Newer USB modems, especially LTE models, can have a surprisingly high power consumption under certain circumstances. If the router can not supply the required amount of power to the modem you may experience degraded performance or even disconnections and erratic behavour.

By specification, a USB port should be able to supply 500ma of power but for the routers that run the ROOter firmware this may not be true. A router requires a certain amount of power to run its circuitry and even more power to run the wifi at full power.

The power pack supplied with many of the routers is designed to have enough power for the router and only a small amount left over for anything plugged into the USB port. Most small routers come with a power pack that claims to supply 1000ma (1 amp) but this may be over optimistic. Limited testing on certain power packs rated at 1000ma have shown that they actually could only produce about 200ma. This is not enough to power a router and modem, or even the modem by itself.

There is also concern about the cable that is supplied with those routers using a USB power supply. Small wire size is common in these cables and has been proven to cause trouble with modems.

Calculations and specifications for certain LTE modems have shown they will use 600 to 700ma of power in certain conditions. Poorer quality signal seems to require more power than a good signal for some modems. In these instances, a router with a (maybe) 1000ma power pack will be hard pressed to supply enough power to the modem and still have enough left to be able to operate itself. This usually manifests itself as dropped connections or the router stops working after a period of time.

The availabliity of small USB power meters has allowed us to check the power consumption of modems during and after the connection process. These meters can be found on eBay by searching for "USB current meter".

These tests show that there is a need for a suplus of power during the connection process and the lack of it may cause problems. 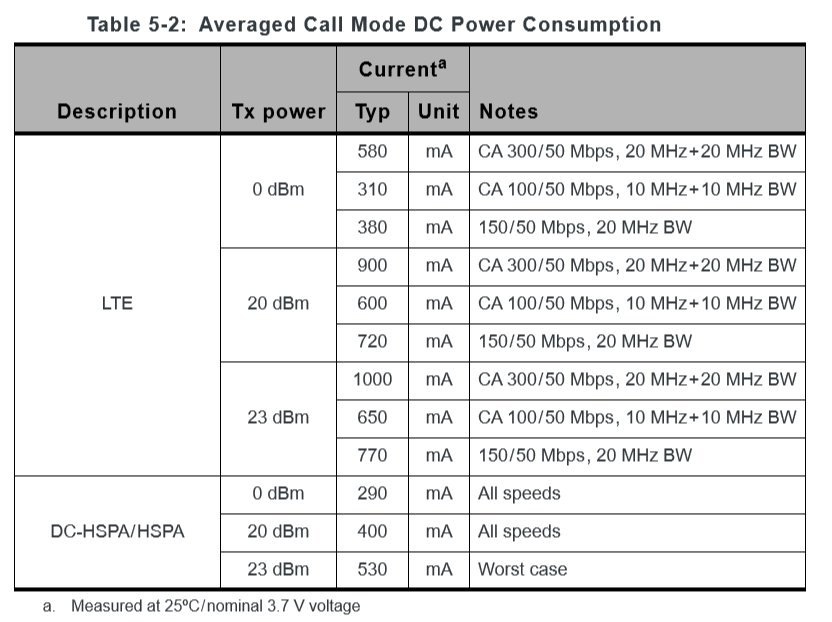 The TX Power is the amount of signal needed for the modem to make a connection to the tower and it increases with a poorer connection. Smaller numbers are a better connection. Bandwidth and speed also play a part in the modem's power requirements.

Inrush Current is the momentary amount of power needed when the modem is first powered up. Even the USB port requires some power. It appears that the modem can use a maximum of 1.5 amps of power in a worst case scenario. That is quite a load for a USB port to provide if you are using this modem in a M.2 to USB adapter.

So, how do we fix this problem? There are several ways of doing it.

The most obvious method is to replace the router power pack with one that can actually supply enough power for both the router and the modem. A power pack that supplies a (real) 2000ma (2 amp) should be enough for any current modem and router combination. This works if you can find a power pack that matches the voltage of your router and has a correct plug.

Also, if the router uses a USB power pack then the cable can be a cause of problems. The Nexx WT3020 has a great deal of trouble with modems when using the factory supplied power cable. The wires inside it are too small for the current load of the modem and it fails to operate correctly The power cable on the TP-Link "travel" routers is also suspect.

What you are looking for is a cable with a power wire that is 24ga in size. This will be printed on the side of the cable. Cheap eBay USB cables should be avoided as they will use a small wire and will cause you problems.

Another method is to lower the power to the router's wifi. A wifi running at full power can consume a great deal of electrical power. If you don't need the wifi then disable it and save the extra power consumption. This may make a marginal situation stable again.

You can also reduce the transmit power level of the wifi radio and save some power consumption there. This will work if you can still connect to the wifi at the lower power level. To do this, go to the Network menu and the Wifi submenu. Click on the Edit button.

Change the Transmit Power to a lower level, click on Save & Apply in the lower right corner and wait for the changes to take place.

If your router is near a computer or other device with a USB port it is possible to take power from that device and use it to supply power to the modem by the use of a Y-cable. 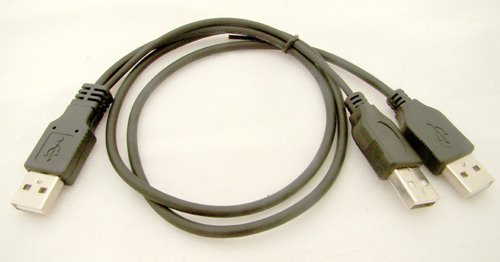 This will work if the device can supply enough power for the modem under peak load. Many devices may not be able to do this if the power required exceeds 500ma.

Use a USB Hub

The use of a powered USB Hub has been shown to solve the power consumption problem in almost every case. In fact, some have noted better signal strength and performance due to the modem receiving enough power to operate correctly. 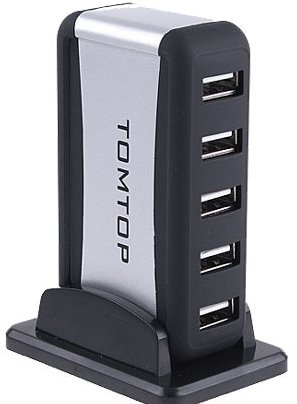 Be very sure that the USB Hub power supply is large enough to supply the required modem power. Some lower end Hubs have power supplies that, despite their rating, don't actually supply the needed power. A true 1000ma power pack is needed at a minimum.

Simply plug the Hub into the router, connect it to its power supply and plug in the modem. ROOter firmware supports the use of powered hubs and the modem will connect without a problem.

Another issue with some modem and router combinations is RF Interference. Signals from the router can interfere with the operation of the modem and cause connection problems.

The solution to this is to move the modem a short distance away from the router by the use of a USB Extension cable. 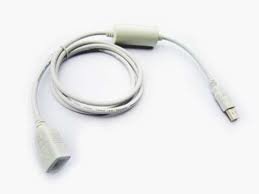 Some modems come with these cables already.

Be sure to get a good quality cable, as cheap cables can introduce more problems, and try to get one with a ferrite bead (the large lump) in the cable. These do the best job of removing RF interference.